Oliver Burkeman – tips for a productive and happy writing life 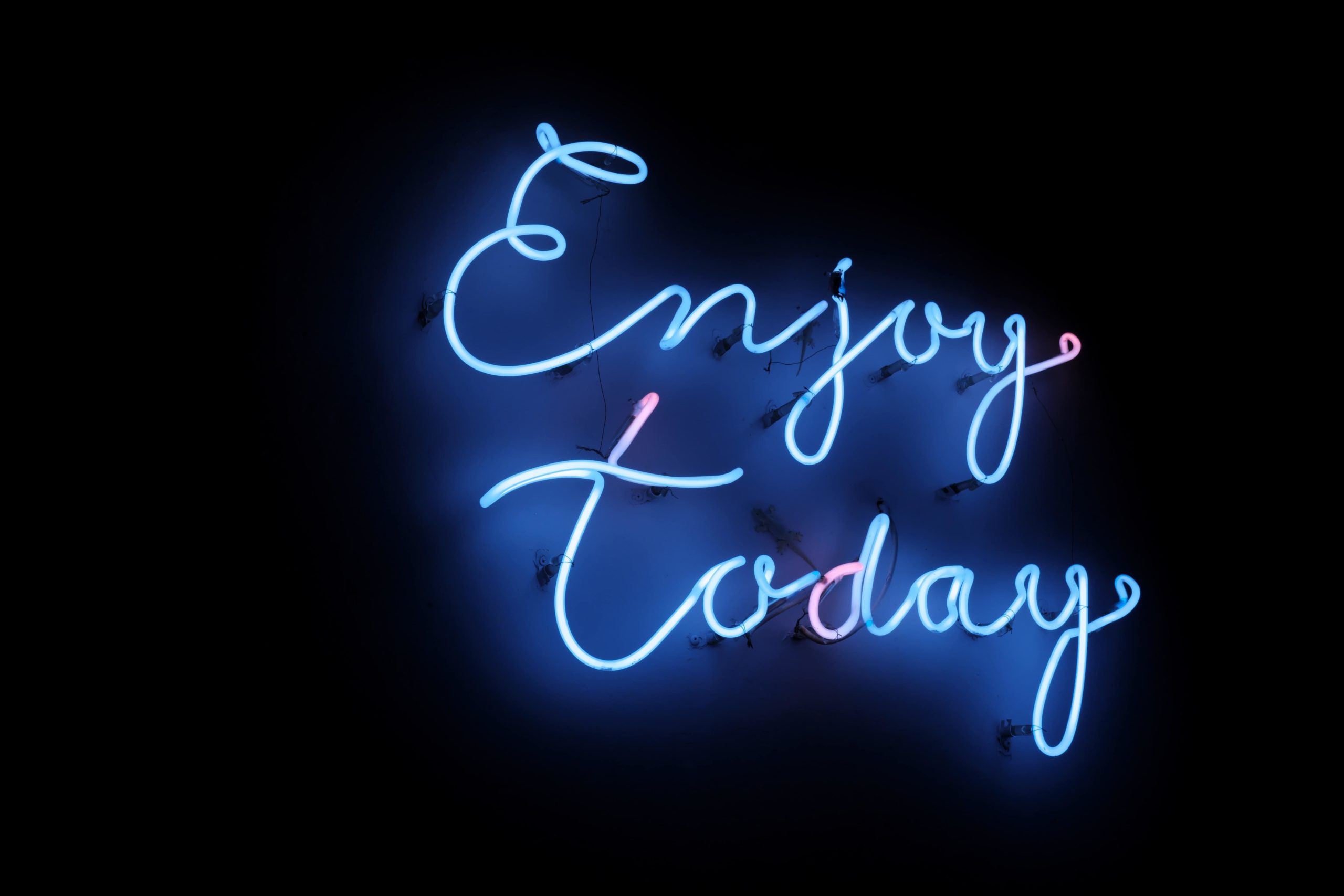 Oliver Burkeman says that researching writing habits has made him an ‘amateur expert’ on how to schedule creativity into an over busy and overwhelmed life. He shared his top advice on how to get creative work done while also being kind to yourself.

There are few things Oliver Burkeman likes more than chatting about writing habits – he admits it’s certainly more fun than doing the writing that’s his job and hobby. He’s in the enviable position to have built a career where he gets to research, test out and share his personal take on psychology, productivity, happiness and creativity in a weekly column for The Guardian and his books The Antidote and Help!

He said “I’m an expert in a very amateur way – I’m vacuuming up all the research and testing it out with a sample size of exactly one. I stumble through in trial and error, so to some extent I can say I have figured some things out.”

This approach has won him many thousands of readers in his homeland of England and across the Atlantic in America where he now lives.

Despite his modesty, Oliver has years of experience working as a journalist, writing to deadline and putting work out into the world to be read and judged by others. He shares some of what he has learnt from his experiments with writing.

One of the biggest barriers to getting it done is believing that there is a big secret. We fall into this trap because something matters so much to us, so you wait until you’ve cleared the decks, got all the other stuff out of the way, and have plenty of time. Though some of that is true, it can be taken too far, to the point where you’re constantly postponing precisely the thing you don’t want to postpone and spending all your time doing all the things that you probably could postpone.

2. Find the time, schedule and protect it

I’m a very big fan of scheduling – deciding in advance when you are going to do things.

There’s a bizarre power that comes from having made the plan in advance rather than trusting your random moods. Do exercises in time mapping to figure out where in the week you might have time, and keep track of all the stuff that isn’t creative work so you don’t bombard your consciousness too much while you are trying to write. It’s all about trying to protect moderately long blocks of time in the week – a ninety minute period here or there to slide into the right state of focus.

>> Read more: How to find time to write

There’s that famous Chuck Close quote “Inspiration is just for amateurs. The rest of us just show up and get to work,” and it’s so true – you don’t need to get all mystical about the muse, and being in the right mind-set, you just need to go to your desk and sit down and do it.

There is a very fine line between buckling down and beating yourself up. You don’t need to drive yourself in a militaristic way where you are forcing yourself to sit down at 8am and write in an aggressive stance toward yourself.

You can beat yourself up too much – sometimes a day just isn’t going to work. In those cases you have to be OK with that otherwise you dig yourself in deeper and then the next day isn’t going to be any good either.

It’s a question of the fit between what you are demanding of yourself and what you are really committed to doing. My advice is to treat yourself somewhere between a very fragile machine and a tiny child.

“My advice is to treat yourself somewhere between a very fragile machine and a tiny child.” Oliver Burkeman

The really important thing about habits and habit change is the thing you are training is not the behaviour but the failure of the behaviour. It’s getting back on the horse when you’ve fallen off rather than never falling off.

6. Develop a system that works for you

The quality, if it emerges at all, is going to emerge over time, in aggregate, as a result of doing 500 words a day or doing 3 hours a day, or whatever it is. The basic idea is to think about:

7. Find your own batting average

I’d go mad if I tried to make every single one of my columns perfectly brilliant and I’ll almost certainly fail apart from anything else. You can’t ever hope that every single one is going to be brilliant; instead look for the cumulative effect and hope for the average quality over time.

8. Take inspiration from other writers

Writers are the same throughout history; their eccentricities and obstacles are universal and it gives me a great fellow feeling. They can be a great source of the right kind of inspiration that says you don’t need to be in touch with some kind of higher creative force and feel in exactly the right kind of mood.

9. Don’t fall in love with being a writer

It can be a huge distraction when people fall in love with the idea of the writer’s life far more than actually writing. It is absurd to think that by adopting Kierkegaard’s daily routine that you are going to enhance your work and make more like these great geniuses.

Don’t feel bad about changing all your rituals every few months. I don’t think that there is one solution to everything. If following the habits of Phillip Roth for a few months gets you through some pages then that’s great. Then maybe you need to switch to the habits of Charles Dickens. If it’s fun and it keeps you interested and engaged then I don’t see the harm in it.

Read my other interview with Oliver Burkeman and find out how he actually works, what habits and routines he has, and what really motivates him to write. Read: Daily rituals and deadlines – Oliver Burkeman’s habits.

Any cookies that may not be particularly necessary for the website to function and is used specifically to collect user personal data via analytics, ads, other embedded contents are termed as non-necessary cookies. It is mandatory to procure user consent prior to running these cookies on your website.